Mick Jagger
Estelle Massry is an established entertainment photographer specializing in rock and roll. While headquartered in Rumson, NJ - her French roots continue to drive her passion to travel the globe capturing music artists in their most raw and intimate state. Estelle’s work has had her up close with Rock legends such as but certainly not limited to, The Rolling Stones, Lenny Kravitz, Sting, Slash & Metallica. Her artistry captures tremendous detail with her style being described as having the ability to portray raw emotions. She uses a central theme expressed in stark contrasts to capture vivid moments that makes the viewer want to know the rest of the story.​​​​​​​ 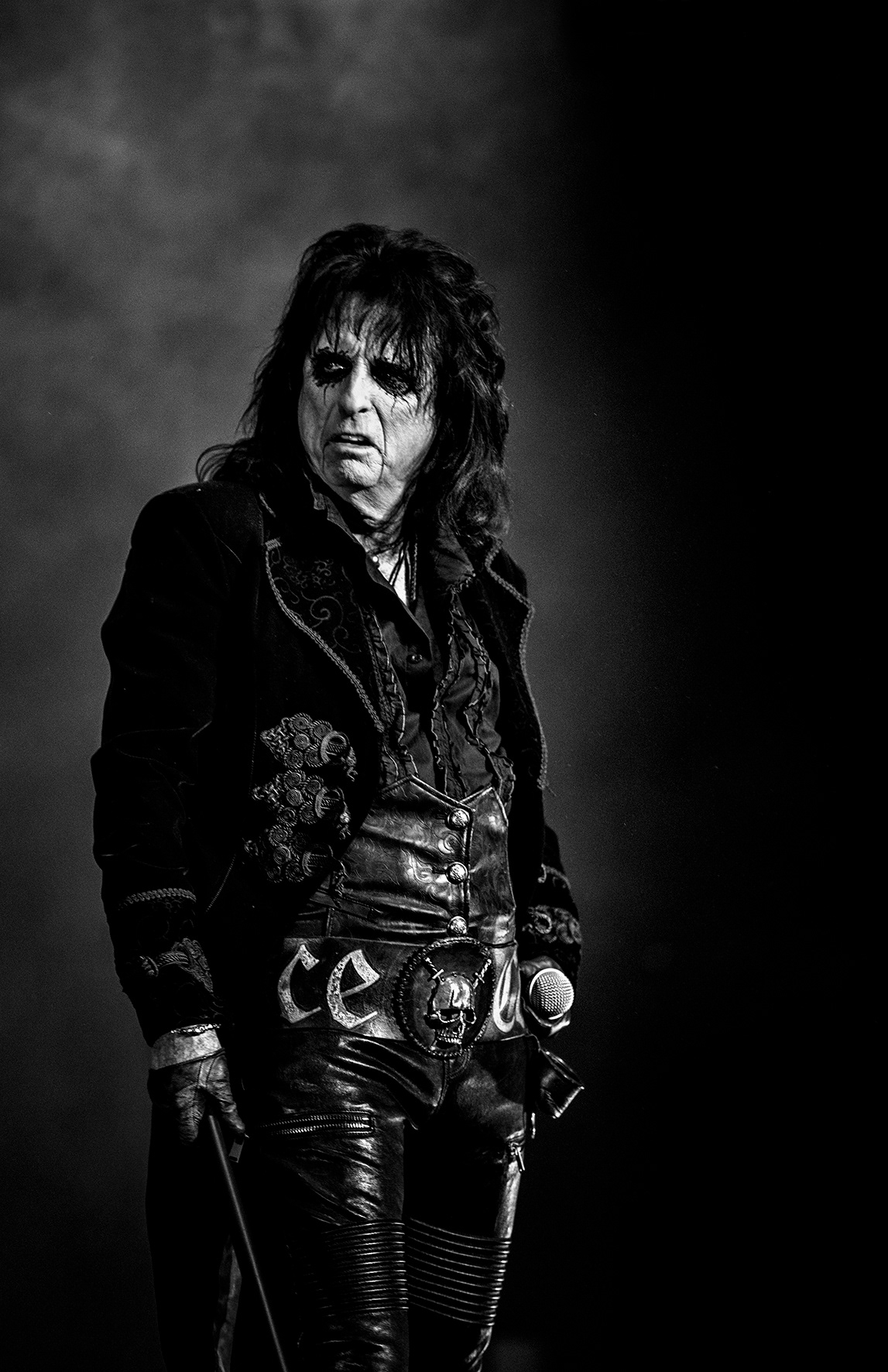 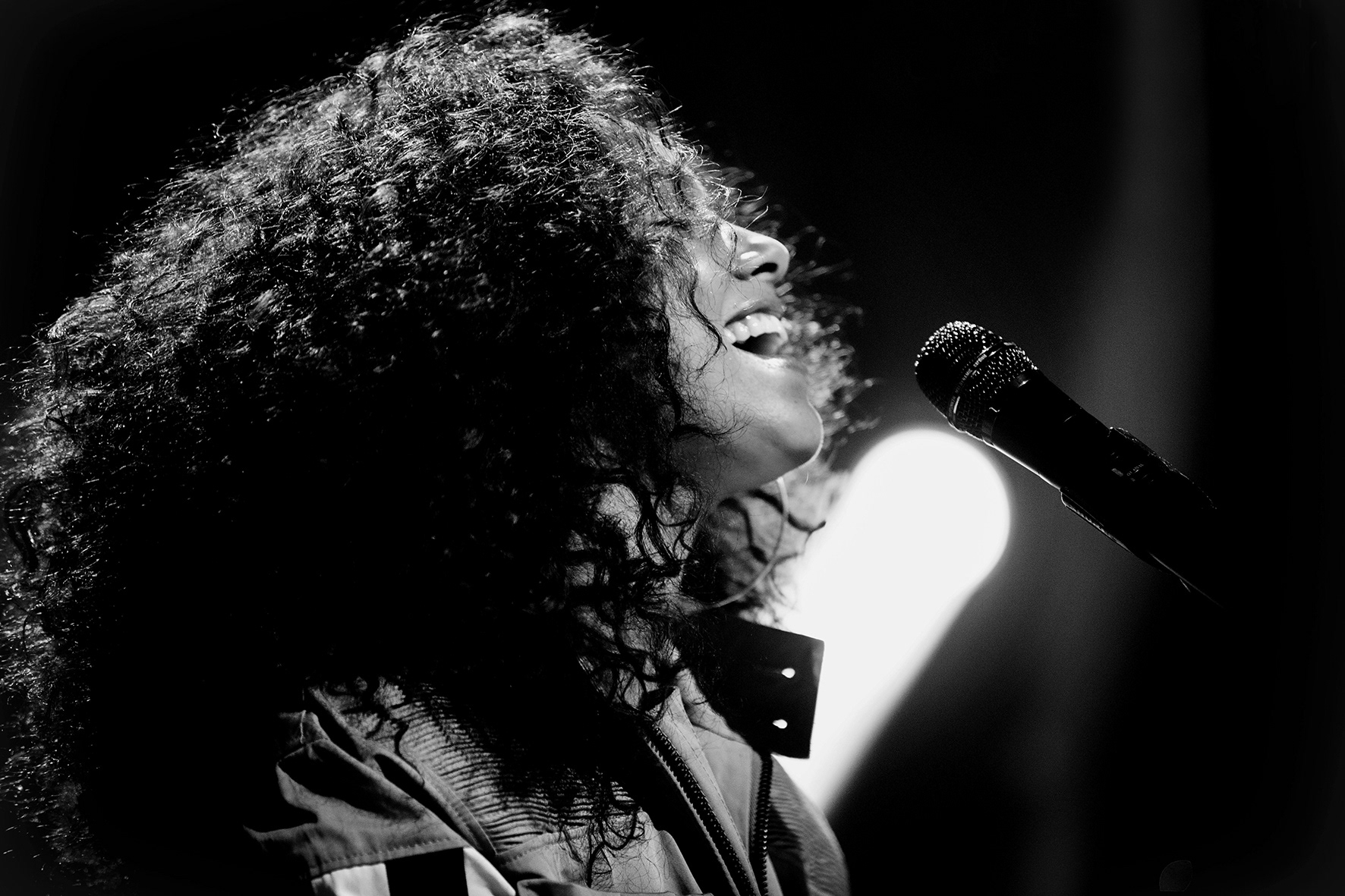 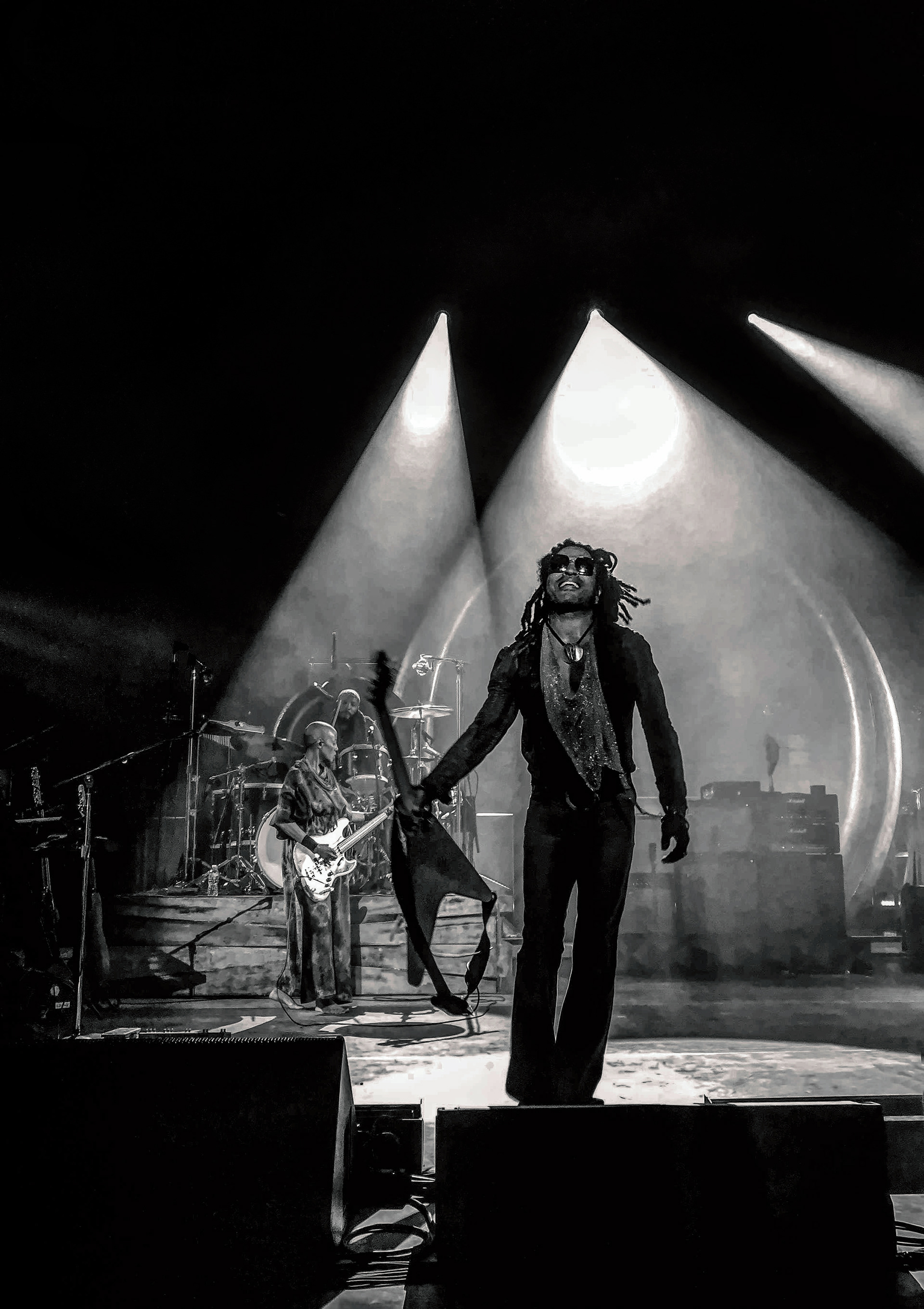 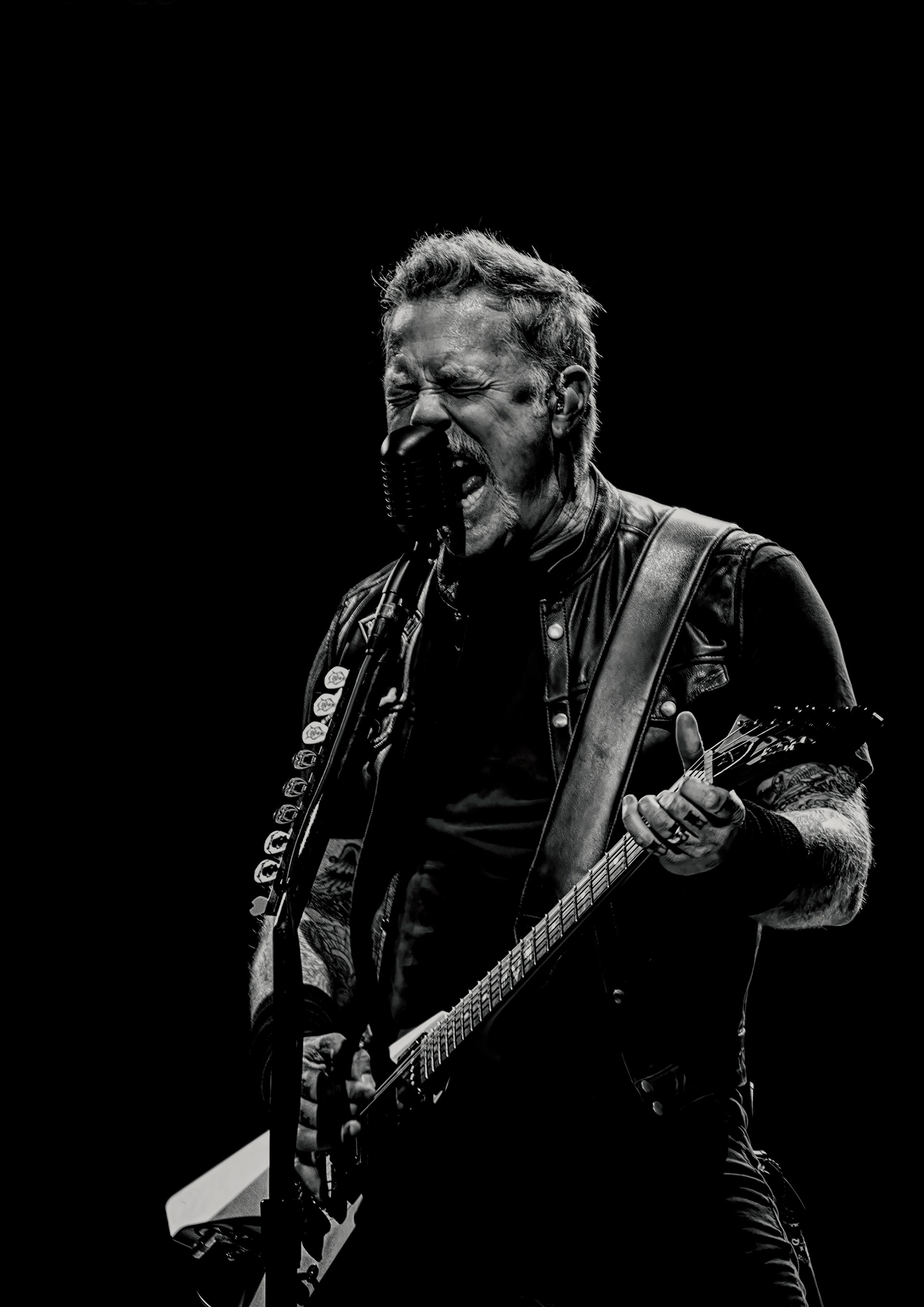 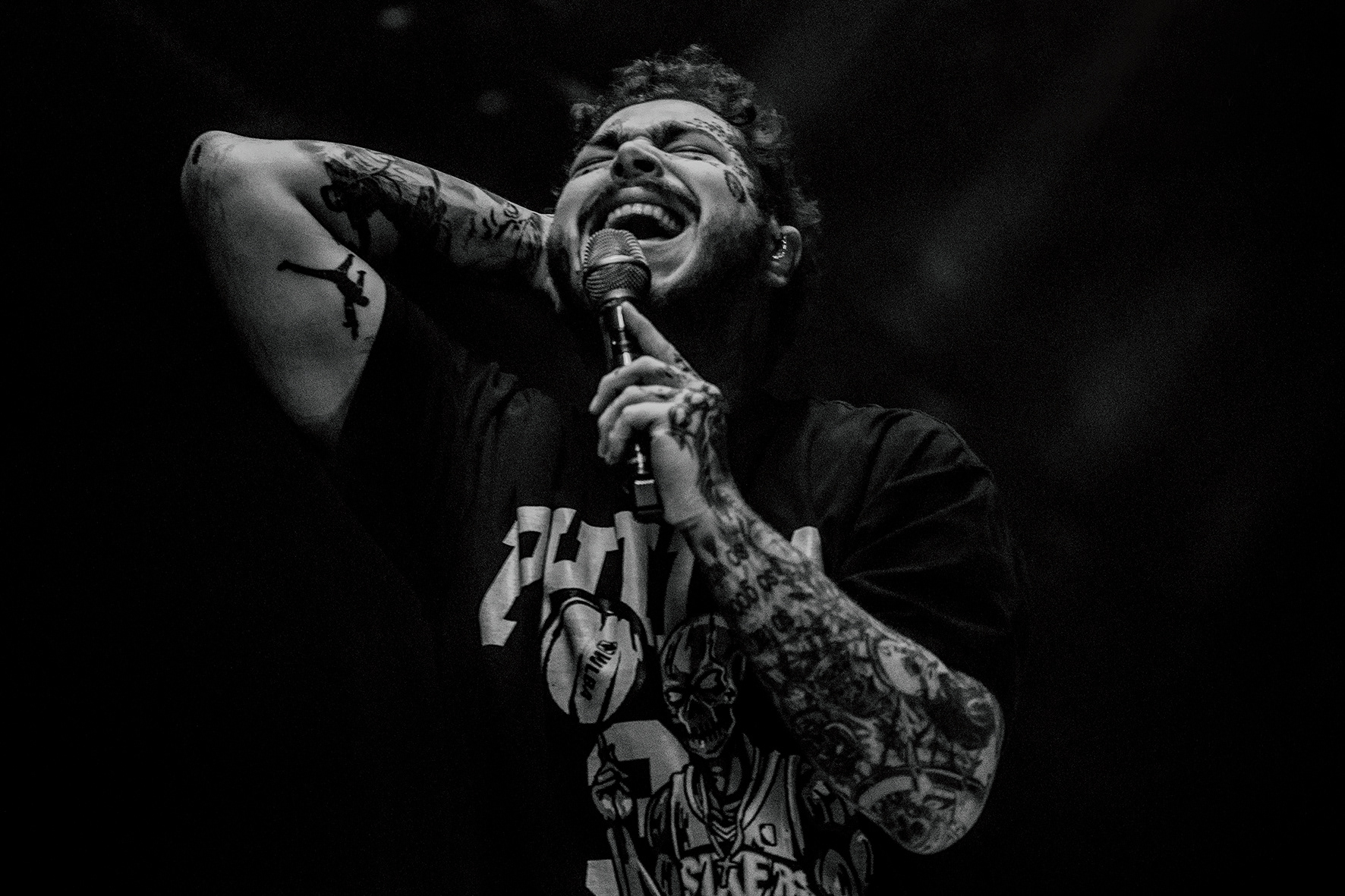 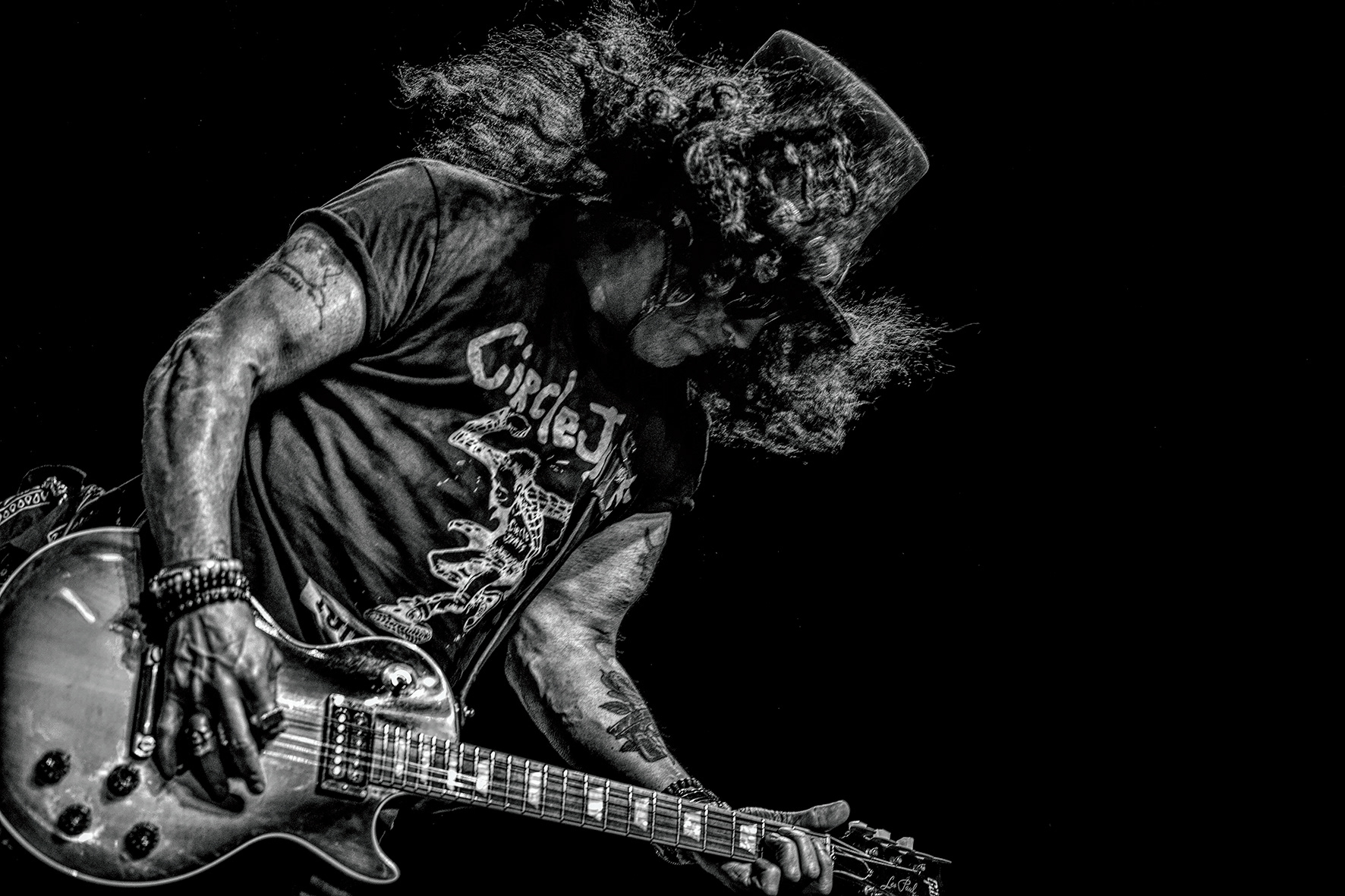