Unseen Wilson: Motion and Color
William “Bill” Jordan: Color
What separates a photograph from a recording? A photograph presents elements that are distinctly from a camera, not apparent to someone simply looking but not seeing, such as altered perspective, selective focus, isolated moments, framing.
Our eyes normally see only a tiny part of the total spectrum of light. The digital sensor in a modern camera can see much more. I use a “full spectrum” modified camera, which removes the filters that block the ultraviolet and infrared wavelengths from reaching the sensor. Surfaces reflect infrared light and visible light at different intensities.
By assigning visible colors to the reflected infrared light, I recreate the seen world by adding the unseen world to it. New contrasts, additional details, and rich textures emerge from familiar scenes and objects.
About the Artist: I come from WIlson, having attended Wells, Coon, and Darden before departing at age 16. The city always fascinated me, even as it often frustrated me, with its odd history and amazing variety of people, buildings, landscapes.

I started making photographs as a teen. The first photograph I ever dared show anyone, taken in Wilson County, is still held by an old friend of mine.
I obtained my first SLR camera for a college course and began to photograph the outdoors. After college, I continued to take photographs in Philadelphia, using the YMCA darkroom. A move to New York City slowed my progress, as I could not afford a darkroom rental, nor had the space. I assisted some photographers there, but the turning point in my relationship with photography came when I moved back to Philadelphia and worked on the Mutter Museum Calendar Project, assisting and housing many prominent figures like Arne Svenson and Max Aguilera-Hellweg during their shoots.
From that point, I devoted myself to becoming a catalyst for other photographers, to help them achieve their best. In the following years, I became president of a local camera club, curated Bold Beauty Project Philadelphia, which showcased photos of women with disabilities, and took an active role in Photography Without Borders, a not for profit group that opens up photography for students in underserved communities.
I began also to exhibit my own pictures and submit them. I earned several acceptances, including to Phillips Mill and Perkins in the Philadelphia region, and had a picture chosen as a finalist in the Yellowstone Forever competition, held by the park to celebrate their 100th anniversary.
I began to cultivate an interest in infrared photography because several friends were taking infrared photos, and with digital technology, it no longer required specialized films, lenses and processing. I love to experiment, so I saw an opportunity to create a unique style of color infrared photography, beyond the peach trees, teal skies, and taupe buildings that characterize most work in this genre. I shoot full spectrum photos, which allow using both the visible colors that we see everyday, together with the invisible light that I can interpret in new and I hope striking ways.​​​​​​​
Unseen Wilson brings me full circle to my old hometown on the 50th anniversary of my departure. Much has changed, and much stayed the same, and I hope to capture both with a fresh eye and new technique. 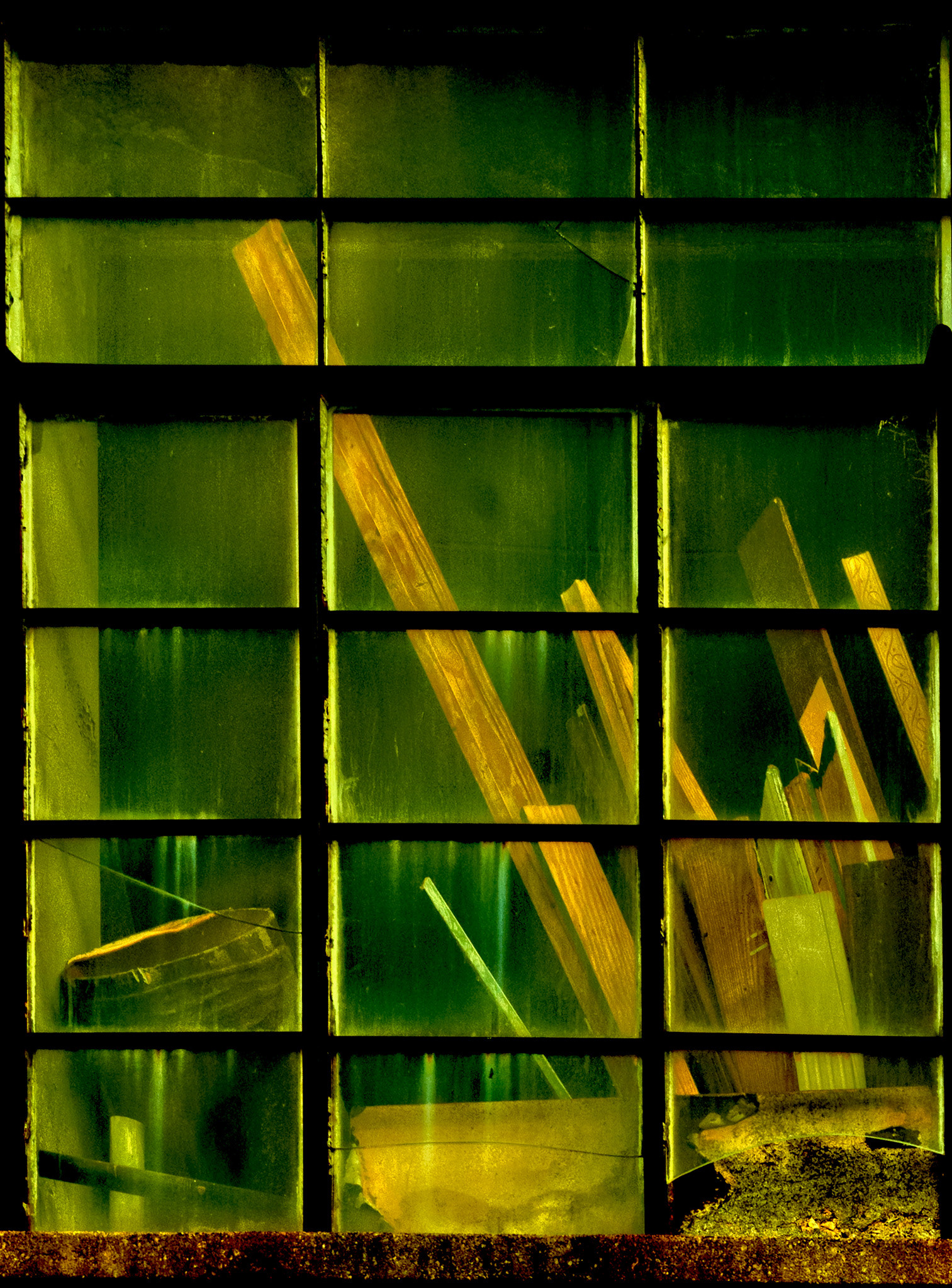 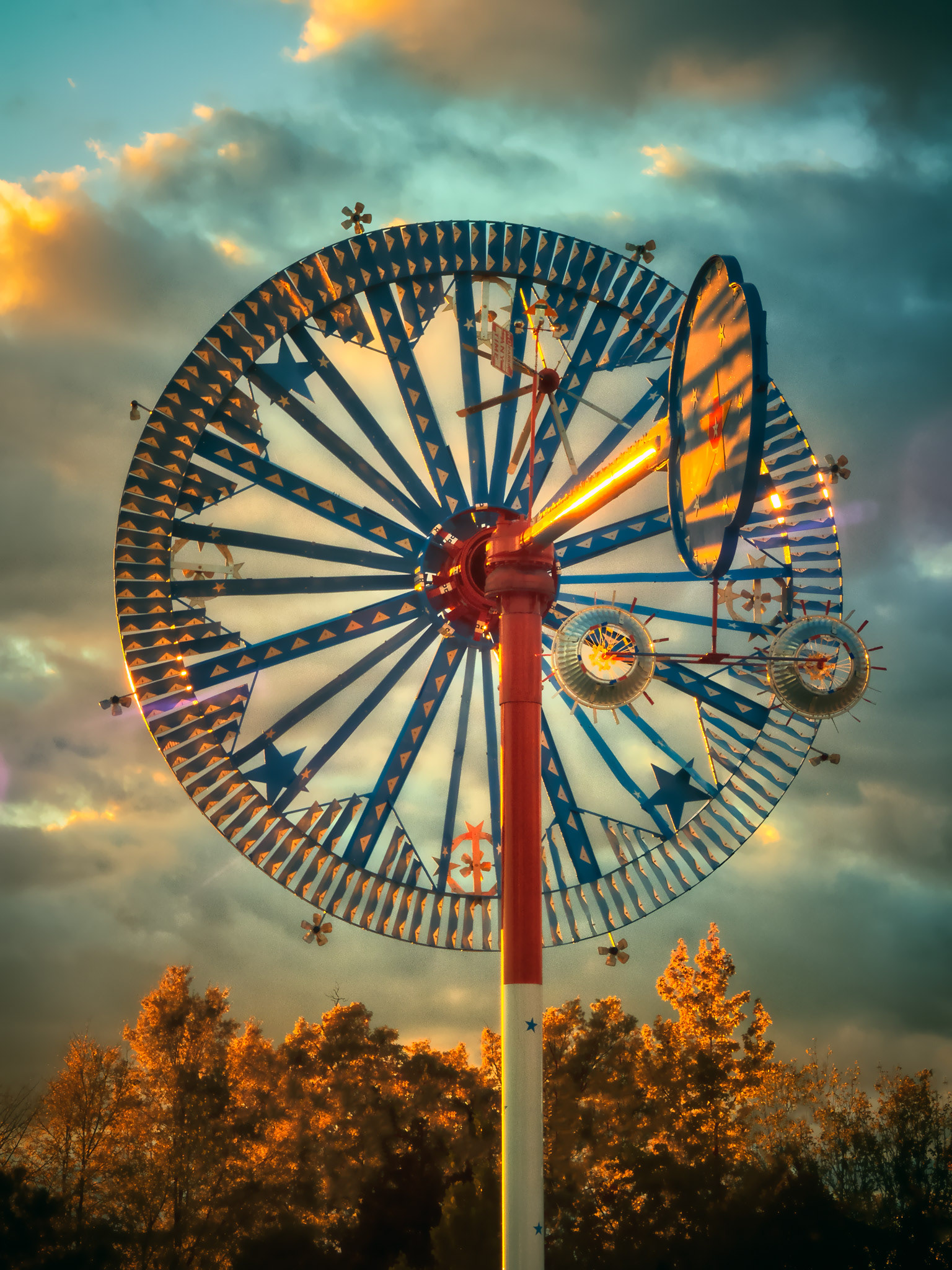 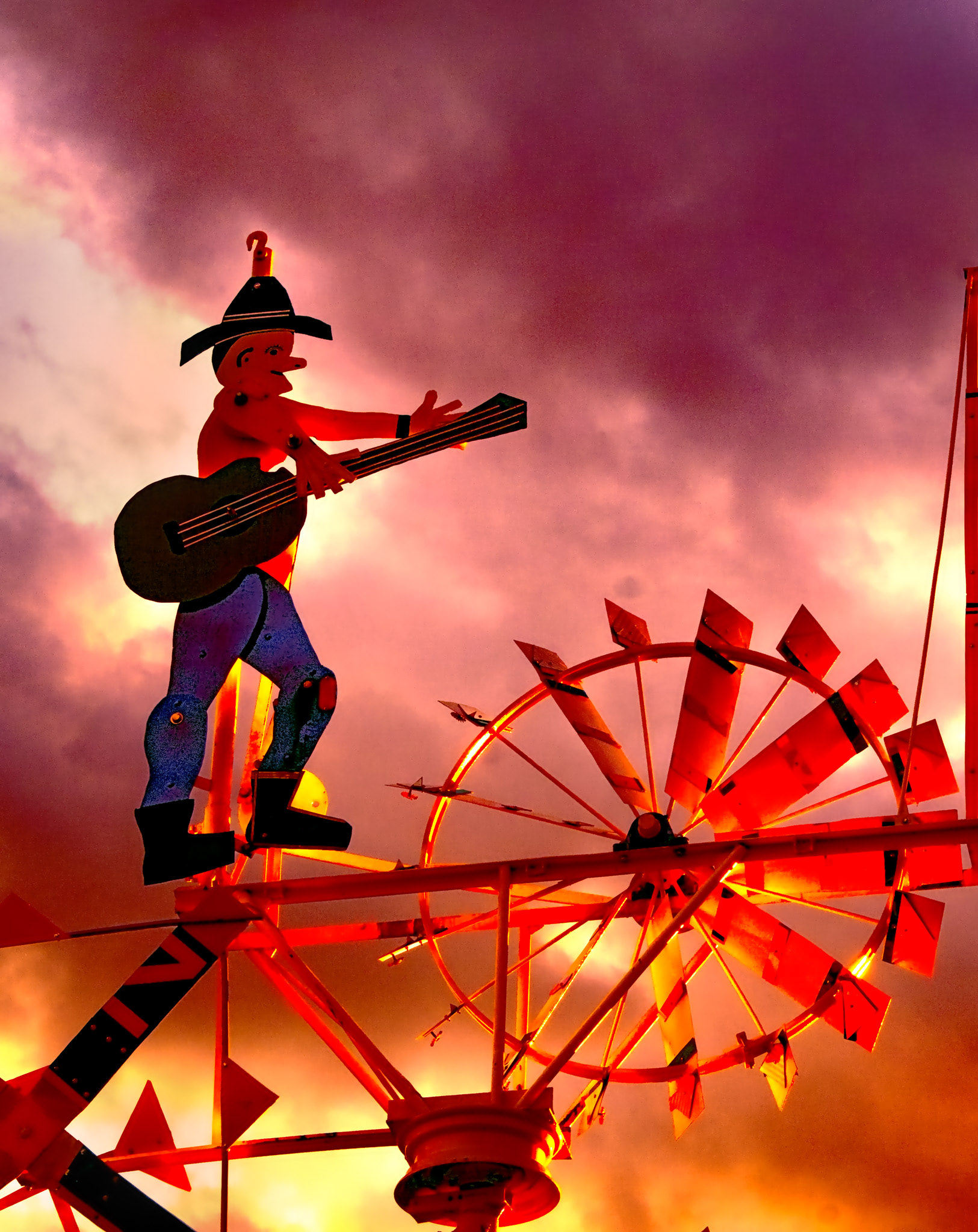 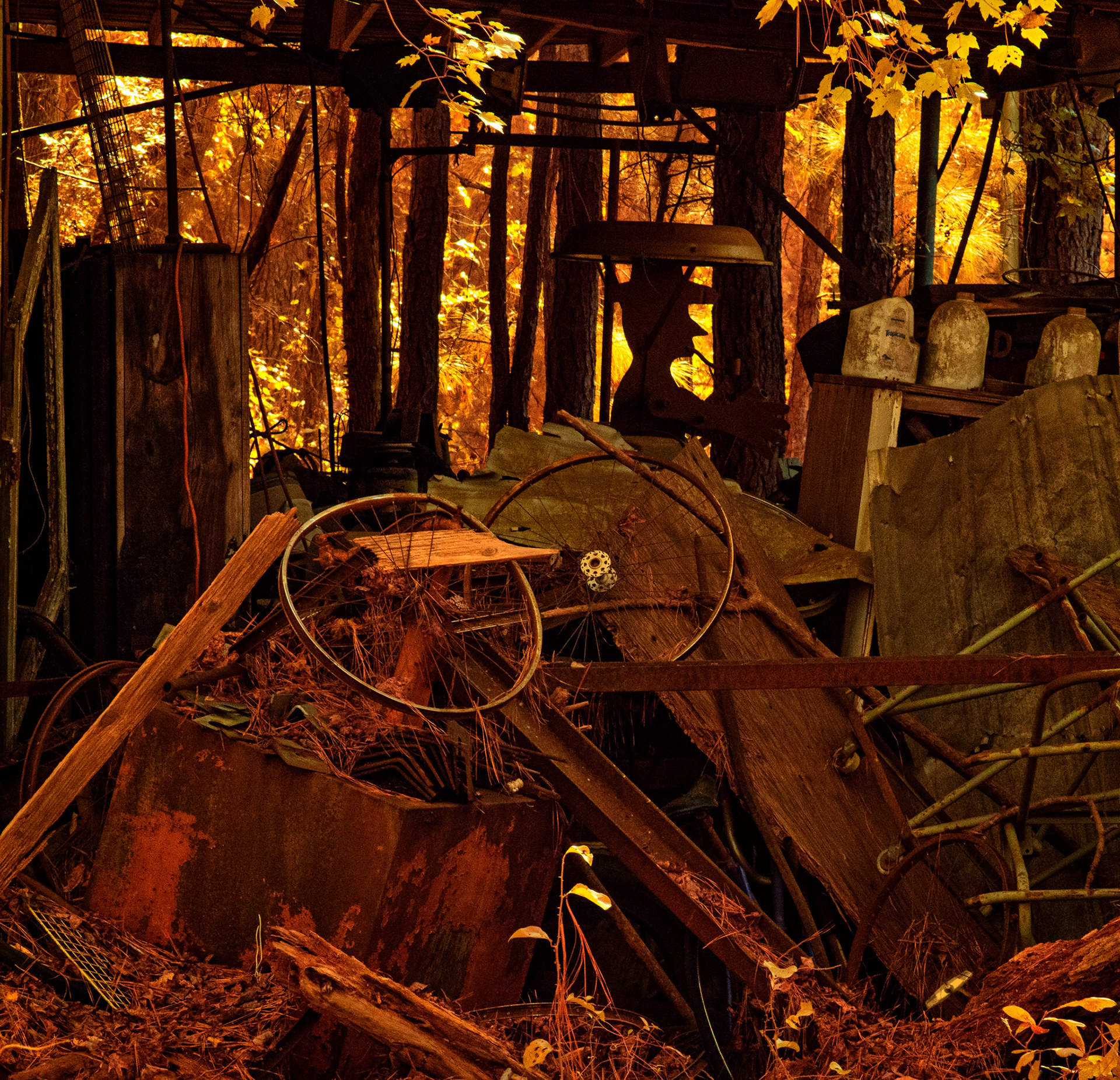 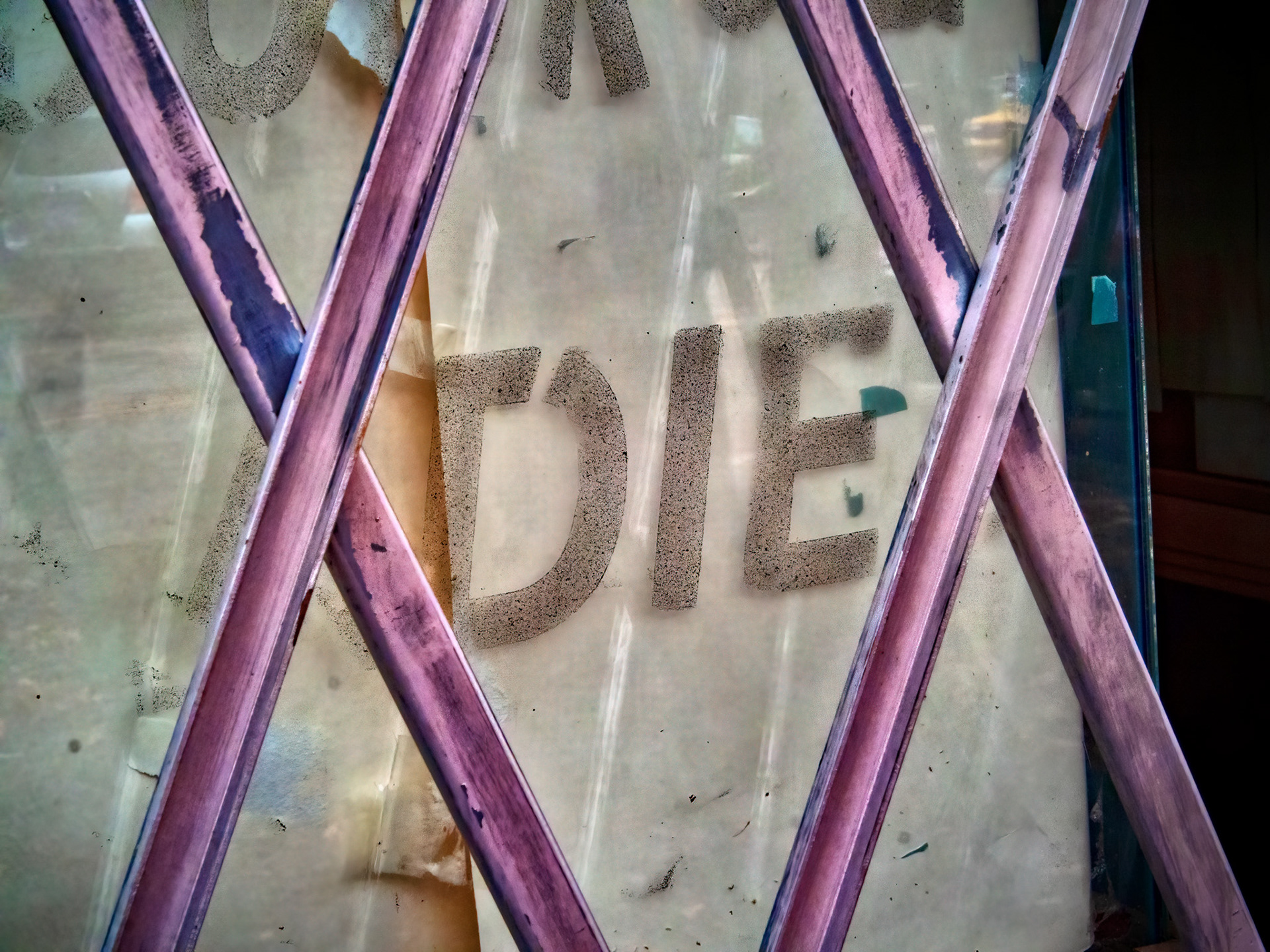 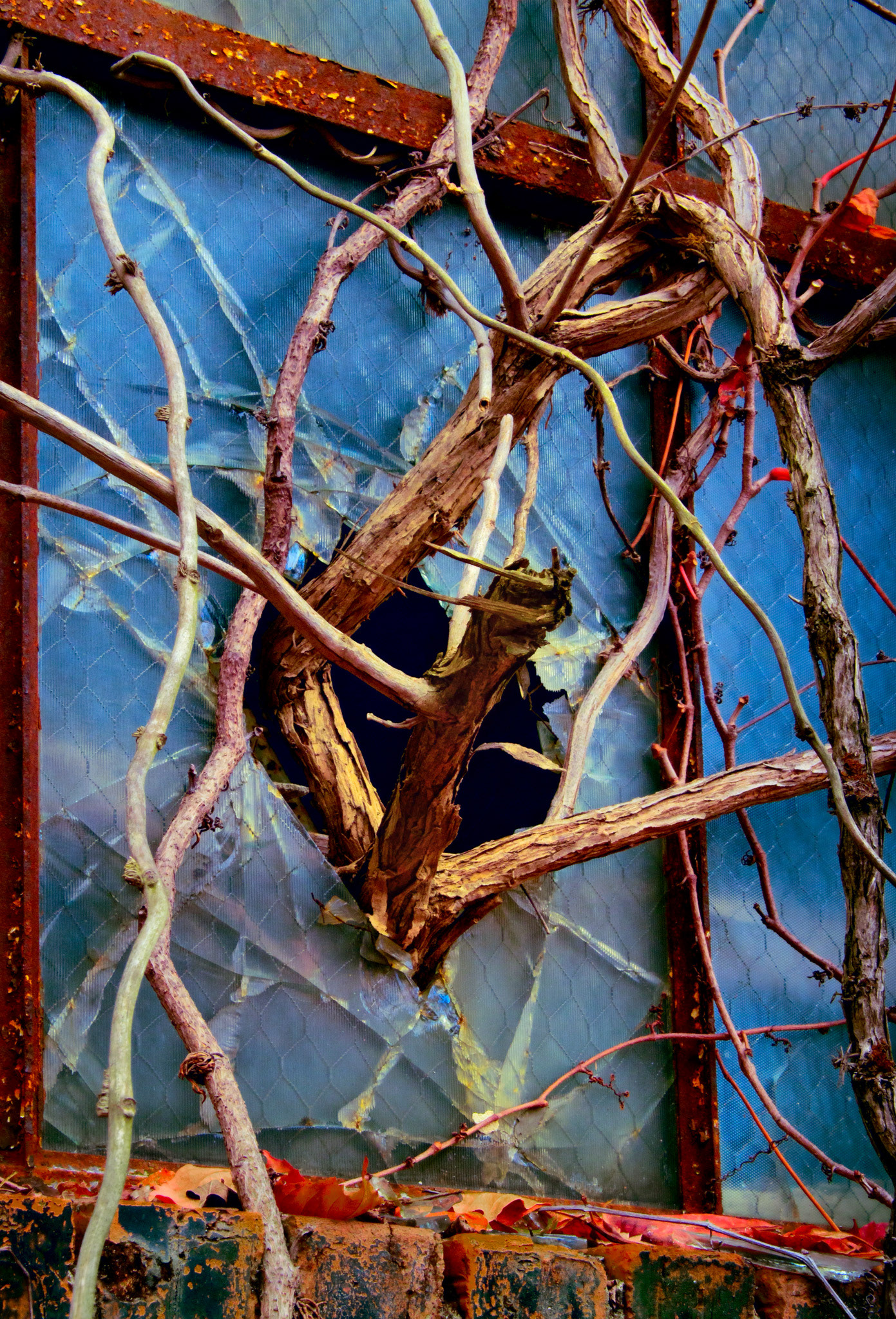 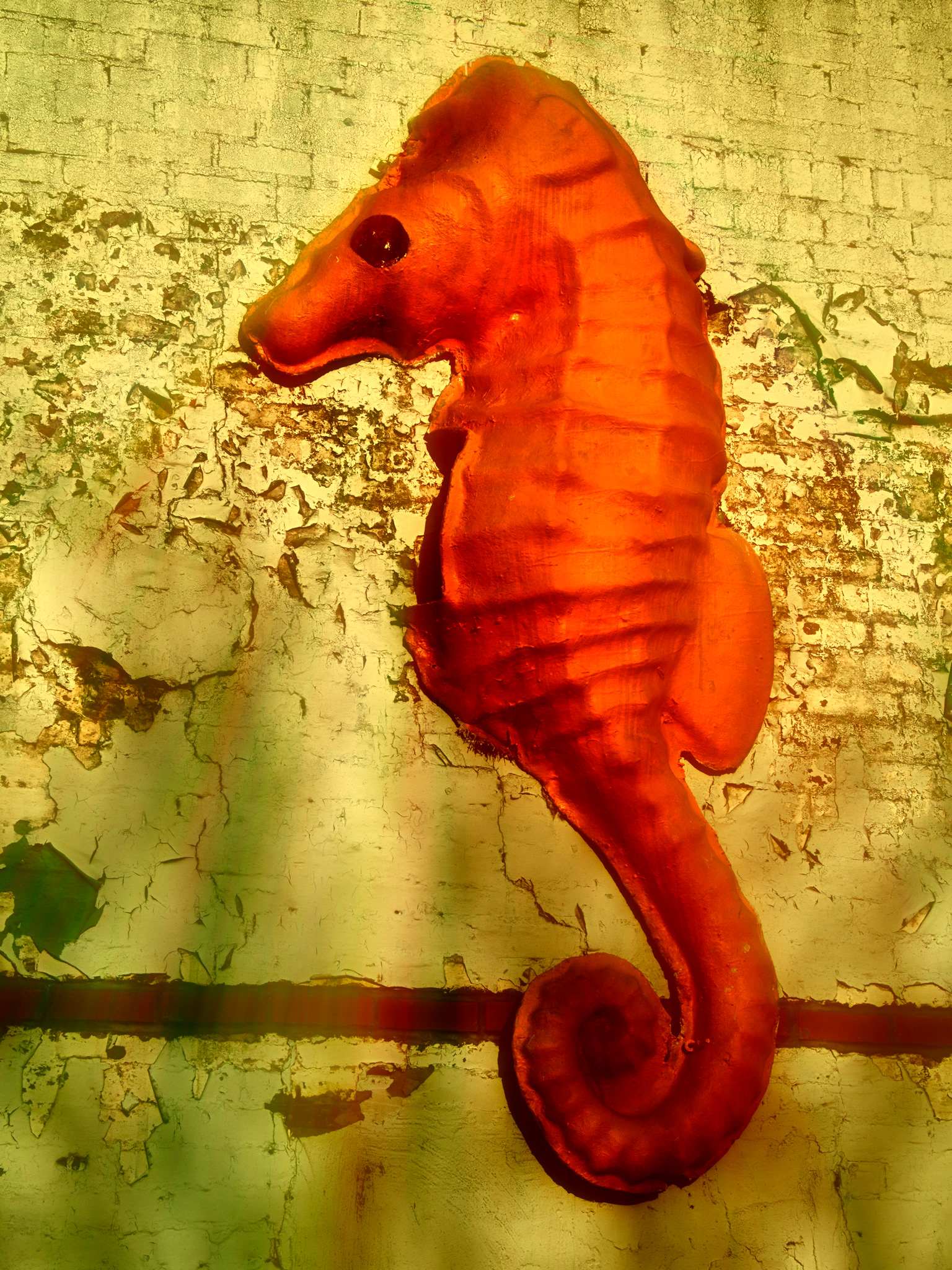 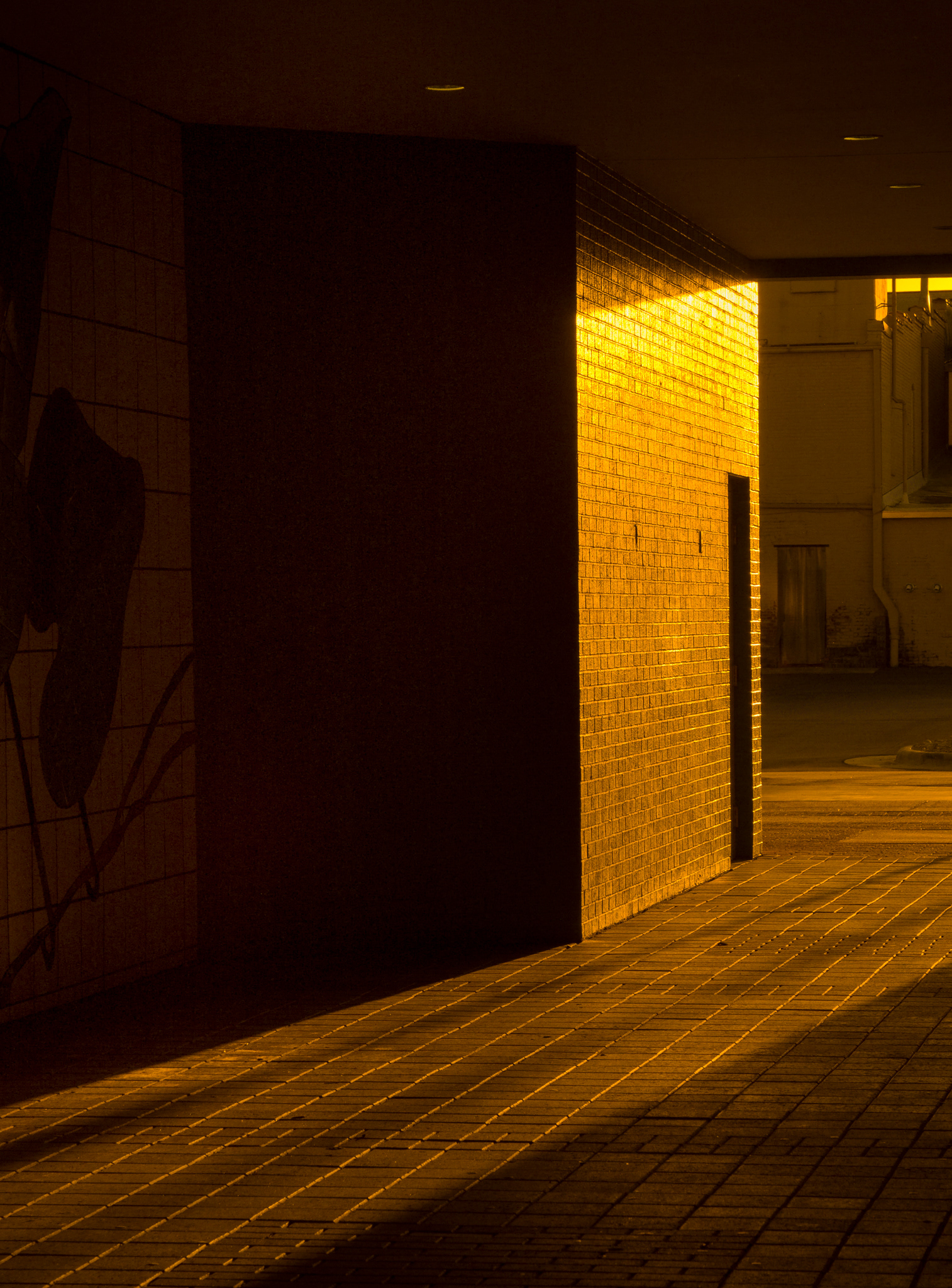 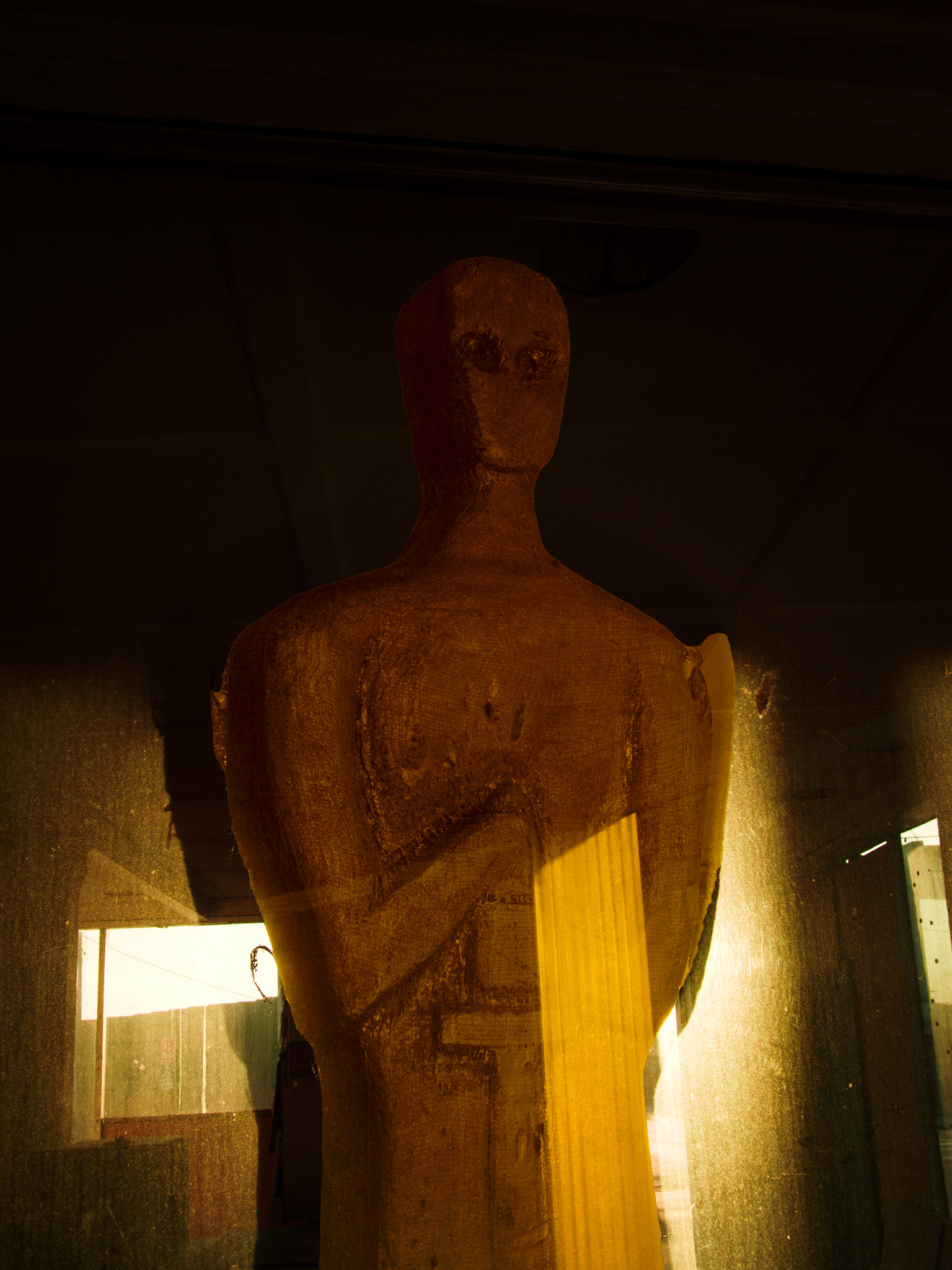